You’re going out with a bunch of friends and you are looking for a place to eat after a long game of softball. You whip out your smartphone and search for nearby restaurants. You find a couple of suggestions that you run by your buddies and the first thing they ask is, “what do people say about them?” In other words, people are already programmed to weed out the establishments with the weaker ratings.

It’s a love-hate relationship. As a business owner, every positive review, you feel like patting yourself on the back, but you will agonize and get yourself upset for each negative post. This just happened to a new client of mine and he was very upset about it. It seems that when people have negative things to say, they seem to go right to “Yelp”. Negative reviews affect a business’s overall “star” rating and this is the first thing Yelp users see next to your listing. As an avid social media moderator, I know firsthand that what customers have to say about your business, can influence others. Good reviews bring in new business. Bad reviews could keep potential and existing customers away. It happens to many businesses, but Yelp is going to be around for the long haul, so I thought it would be nice to suggest some ways that I help businesses combat their negative reviews. Enjoy. 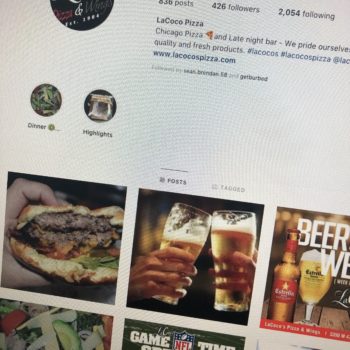 Updating Your Online Referral Sites Are a Must 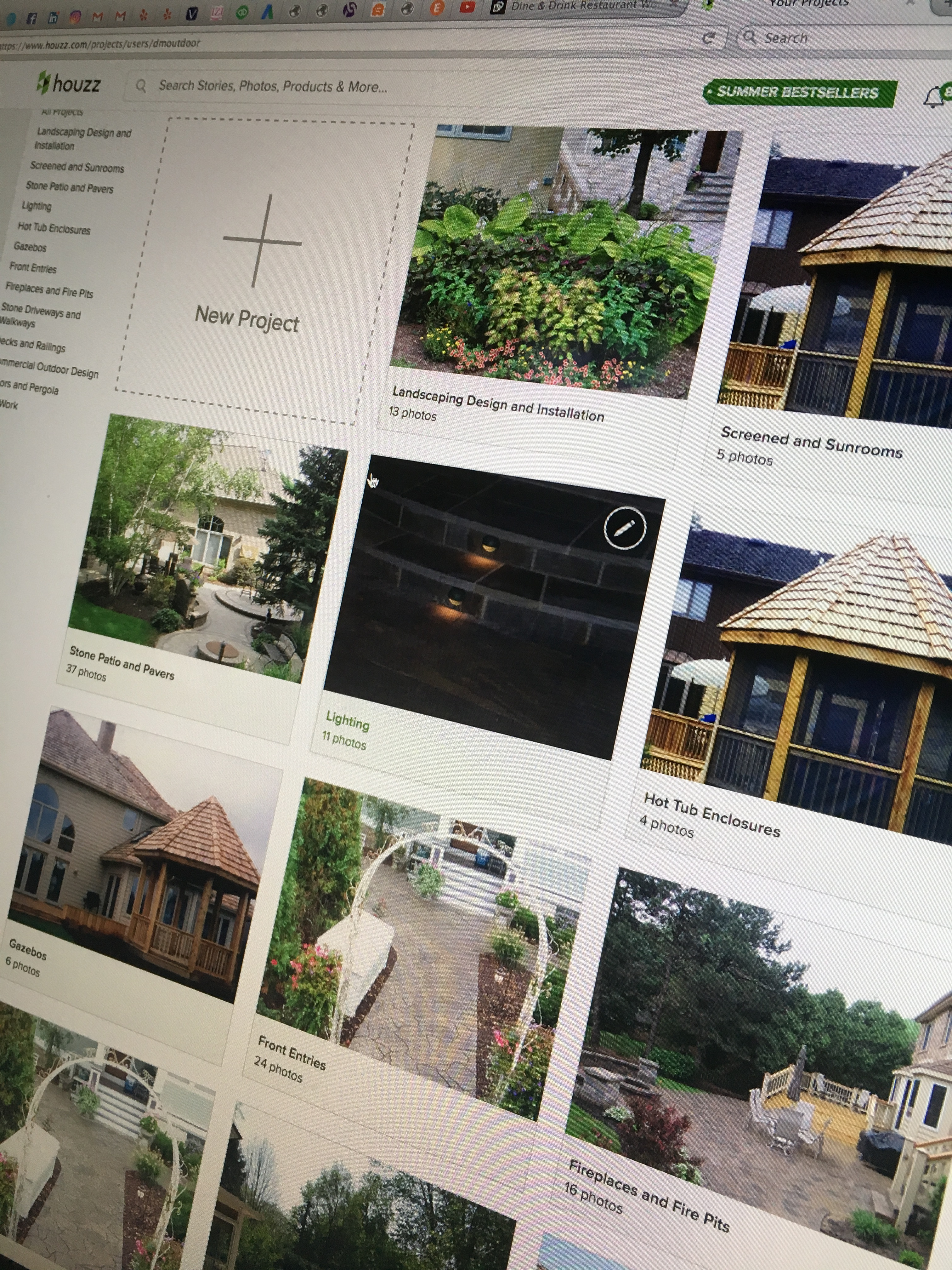